Every year thousands make a pilgrimage to visit St. Margaret's Well, a well that stands next to the Church of St. Margaret of Antioch in Binsey, a tiny hamlet to the northwest of Port Meadow in Oxford.

The well is believed to have miraculous healing properties, having restored the sight to Prince Algar of Mercia after he was blinded by stoning (or according to some versions of the story, by lightning) for daring to take the hand of St. Frideswide, the patron saint of Oxford.

According to legend, St. Frideswide called on God to help and the healing well was created. 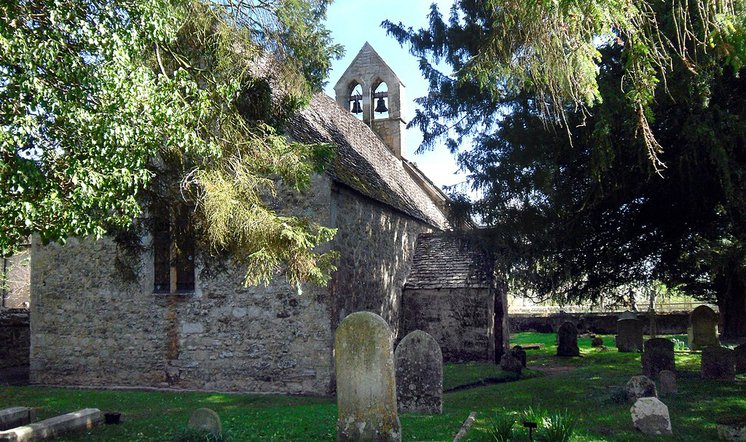 'Well-worshiping' was banned during the Reformation but belief in the healing properties of the well never truly died out. The well at Binsey was made more famous when Lewis Carroll used it as the inspiration for the 'Treacle Well' in Alice in Wonderland. Here 'treacle' is a play on 'trickle', the medieval word for beneficial or healing.

The well at Binsey has been credited with curing the lame, treating eye problems and also easing people's emotional woes.