A Royal Murder at Cumnor Place

Just to the north of the Oxford Road in Cumnor lies the site on which Cumnor Place used to sit before it was demolished in 1810.

The house was at the centre of a scandal that shook Elizabethan England.

A dead body on the stairs

On 8 September 1650 Amy Dudley (née Robsart) was found dead at the bottom of a flight of stairs at Cumnor Place (sometimes referred to as Cumnor Hall). Amy was the wife of Sir Robert Dudley, and the house was owned by Dudley's friend Sir Anthony Forster. 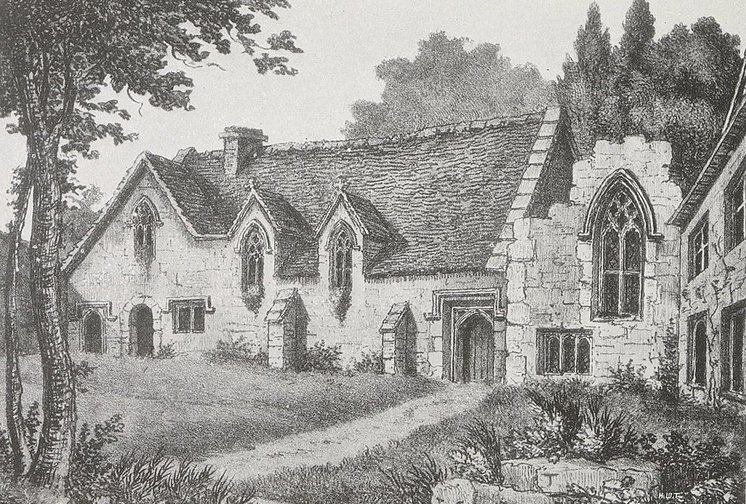 Sir Robert Dudley was a favourite of Queen Elizabeth I and was very much central to proceedings at court. Amy on the other hand rarely attended court and led a rather lonely existence at one or other of her husband's country retreats.

As Sir Robert's popularity with the Queen grew she showered him with titles, including making him 1st Earl of Leicester. Rumours began to circulate around court that the Queen was 'sweet' on Sir Robert and might even have considered marrying him if he was not already married.

When Amy's death was discovered, the rumour mill started turning. Many considered the circumstances surrounding her death suspicious. Most of the household were away attending Abingdon fair on the day of her death, and dying from a fall downstairs seemed unlikely.

Many believed that Sir Robert had conspired with his friend Sir Anthony Forster to kill his wife and make it look like an accident in order to clear the path for him to marry the Queen. Some even suggested the Queen was in on it too.

If the death really was a conspiracy on the part of her husband, the plan backfired. Even though an impartial jury returned a verdict of accidental death, the Queen was horrified when she heard the rumours that were circulating around court. For her, the scandal seems to have effectively put a nail in the coffin of the idea that she and Sir Robert might ever marry. 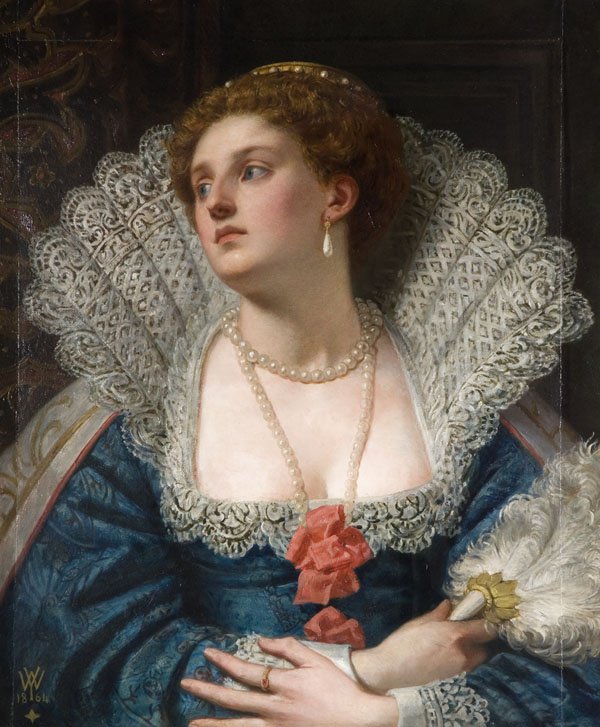 Back in Cumnor, the verdict of the local population was that Amy had been murdered, and rumours quickly spread that Amy's ghost was haunting Cumnor Place and the surrounding grounds.

According to Richard Holland's Oxfordshire Ghost Stories, nine parsons were summoned from Oxford to 'lay' the ghost. They achieved this in typical fashion by trapping the spirit in a body of water, in this case in a local pond that became known as 'Madam Dudley's Pond'. This pond reputedly never froze, a fact which the locals took as a sign that the ghost was still trapped there.

Despite this, reports that Amy's ghost was still at large in and around Cumnor persisted. A popular ballad by 18th-century poet William Mickle states that:

The village maids, with fearful glance,
Avoid the ancient mossgrown wall;
Nor ever lead the merry dance,
Among the groves of Cumnor Hall.

A separate legend states that Amy Robert's ghost appeared to her husband nearly 40 years later to prophecize his death.

Sir Dudley was out hunting at Cornbury Park near Charlbury in August 1588 when he became separated from the hunting party and encountered his wife's ghost, who told him they would be reunited in 10 days.

According to the legend, this prophecy came true, as Sir Dudley died 10 days later on 4 September 1588.