A map of the Old Brasenose area, near Headington

The Sad Murder of an Oxfordshire Pedlar

It was a hard life being a pedlar in Victorian England. The Smith family were typical of those who held a pedlar's license under the Pedlar's Act of 1871, living out of doors, often going without food and scraping together what warmth and comfort they could find.

Charley and Lucy Smith travelled the country selling pegs with their 17-year-old daughter Oceana and 11-year-old son Prince Albert. In February 1887 the Smith family's travels had brought them to Old Brasenose, Headington, where they had pitched their tent close to a stream.

In the early hours of Saturday 19 February, a couple living in a nearby cottage were awoken by Oceana pounding on their door and crying 'Missus! Missus! My mother's dead! He's killed her with a hammer!'

The neighbours followed Oceana and found Lucy Smith's body lying on the bank of a stream, covered in bloody wounds. The police were called and a sad story unfolded.

Charley Smith had been a cruel husband, often berating poor Lucy and beating her with a stick. Apparently, he was harbouring jealously over some event that had occurred thirty years previously and for which he felt he could not forgive his wife.

On the night of her murder, the children reported hearing their parents arguing. Sitting up in her bed, Oceana had seen her father strike her mother repeatedly about the head with his peg-making hammer, while shouting that he would kill her.

Her father then fell back exhausted and Lucy crawled out of the tent in the direction of the steam in an apparent effort to get some water. When she didn't return, Oceana went to look for her and found her mother's body by the stream. 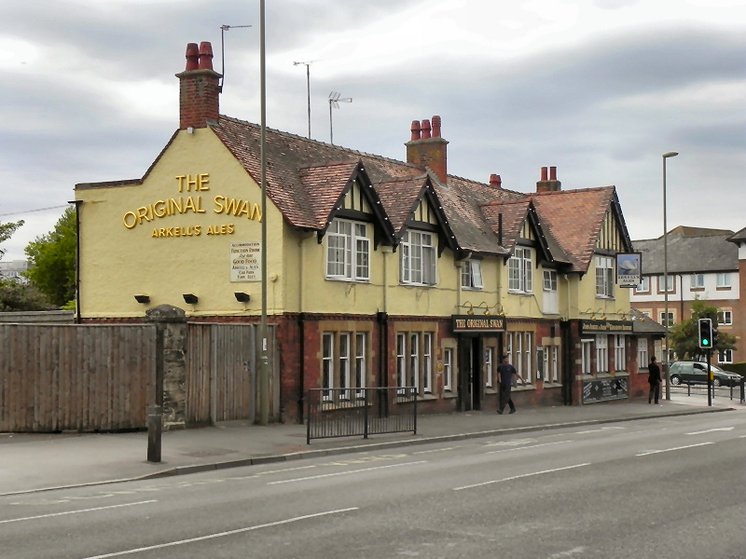 When the police arrested Charley he denied the murder, saying that his wife had fallen in the stream. When the murder weapon was found hidden in his straw bedding he claimed he only used the hammer for making pegs.

Charley was tried at the Berkshire Assizes in April, found guilty and hanged. What became of his two children is unknown.