An illustration of the aftermath of the Shipton-on-Cherwell rail disaster.

In the early hours of Christmas Eve 1874 a passenger train derailed in snowy conditions, resulting in 34 deaths and 69 serious injuries.

The London to Birmingham train had stopped to take on passengers at Oxford at 11:40pm. Despite the late hour the train was completely full, so much so that an extra third class carriage had to be found and added to the train just behind the engine in order to make room for all the extra passengers wishing to catch the train at Oxford.

This backup carriage was an older model, and not in as good condition as other carriages.

Half an hour after leaving Oxford, while the train was passing up the Cherwell valley in between the villages of Shipton-on-Cherwell and Hampton Poyle, a wheel broke on the extra carriage. 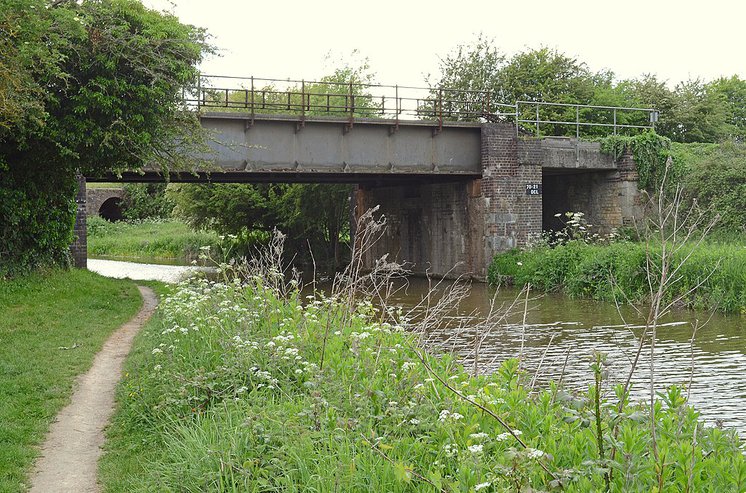 For a time the carriage remained on the rails, and the passengers managed to alert the engine driver by waving out of a window. The engine driver immediately applied the front brakes without warning the guards in the rear carriage to also apply the rear brakes.

The carriages fell down an embankment, the momentum propelling them across a field. A number of the carriages ended up in the Oxford canal.

Witnesses describe some carriages 'smashed to atoms' and the fields and canal littered with wreckage and bodies. 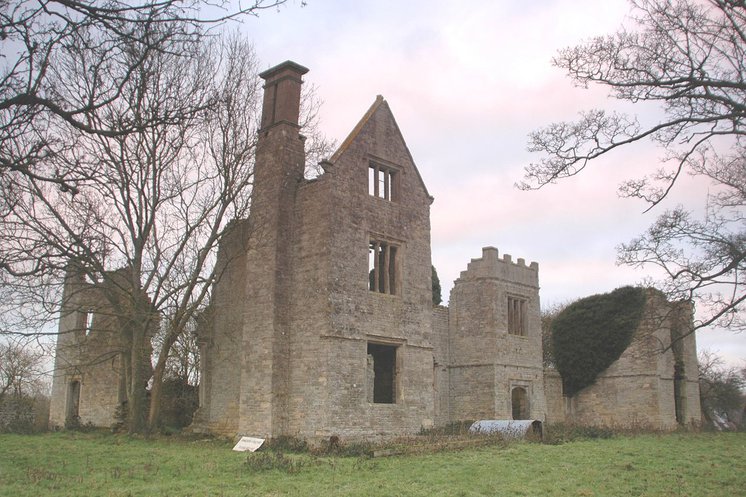 Bodies in the snow

Staff from the nearby paper mill at Hampton Gay heard the accident and rushed to assist, helping carry the bodies of the dead and injured across the snowy fields to the paper mill.

The manor house at Hampton Gay became the base for the subsequent inquiry into the accident, which criticised a number of aspects of the train, including outdated carriage designs, braking systems and poor means of communication between train staff.

The large manor house at Hampton Gay is now a rather dramatic ruin, having been destroyed by fire in 1887 and never rebuilt.

In the intervening years a rumour began to circulate that on the night of the fire, the occupants of the manor house had refused to provide shelter for the victims of the nearby train crash, and as a result a curse was put on the manor house that ultimately caused its destruction.

An entertaining story, but one somewhat contradicted by two facts. Firstly, that the residents at the manor did allow their property to be used as a base of operation during the inquest, less that 48 hours after the crash. Secondly, the paper mill that did provide shelter for the crash victims was itself burned down in 1875, a year after the railway disaster and a full 12 years before the manor house was destroyed!