The Thor Stone is a seven-foot-tall standing stone that can be found on the side of the road just to the north of the village green in the village of Taston.

The village appears to have been named after the standing stone, being recorded as Thorstan as far back as 1278 CE. This is similar to the village of Thurstaston in Cheshire, which also has a 'Thor's Stone' from which it derives its name. 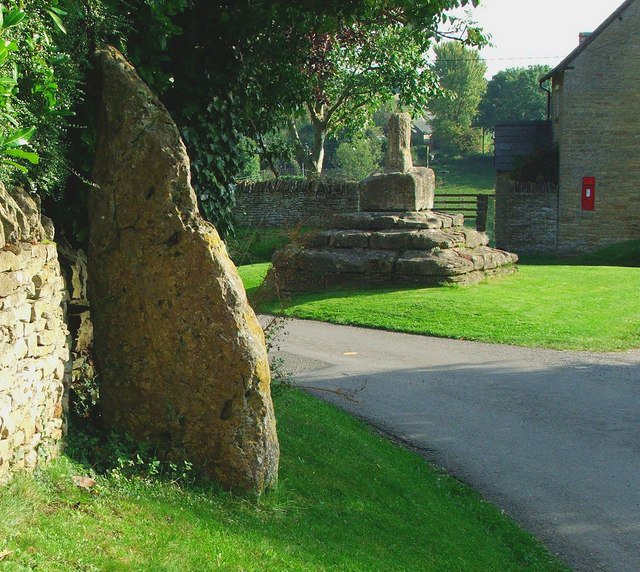 The Thor Stone, Taston. Credit: Michael / The Standing Stone at Taston, via geograph.org.uk

A bolt of lightning from heaven?

It doesn't seem to be recorded exactly what Thor was aiming for when he threw down his lightning bolt. Some have suggested that the stone may be connected to the remains of a 14th century Christian cross that stands just a few metres away on the village green. Perhaps Thor was taking a potshot at that and missed?

The Northern Antiquarian quotes one source who claims that the Thor Stone was once part of a larger stone circle in the area, but there is no hard evidence to support this other than its proximity to other nearby standing stones at Enstone and Dean.

The estimable Loremen Podcast made a short and sweet field report about the Thor Stone, which can be watched on Youtube.