"Merton Street, Oxford" by thriddle is marked with CC BY-NC-SA 2.0.

Door knocker-stealing craze of the 1830s

Students love pranks, and the students of 1830s Oxford were no exception. The craze at the time was for stealing the door knockers from college buildings, usually under cover of darkness.

These thefts became such a nuisance that staff and porters learned to recognise the distinctive grating sound of a poker or pry-bar on the outside of their doors as students attempted to make away with their knockers. The students involved apparently had little concern for whether or not they damaged the doors or knockers in the process!

The fine brass door knocker of Merton College was a particularly prized target. Students were apparently surprised in the act of attempting to remove it from the door on a number of occasions, and often a chase would ensure with fleeing students attempting to out-pace the police and college authorities. Merton College seems to have survived the craze with its door knocker intact, but many other Oxford buildings were not so lucky. 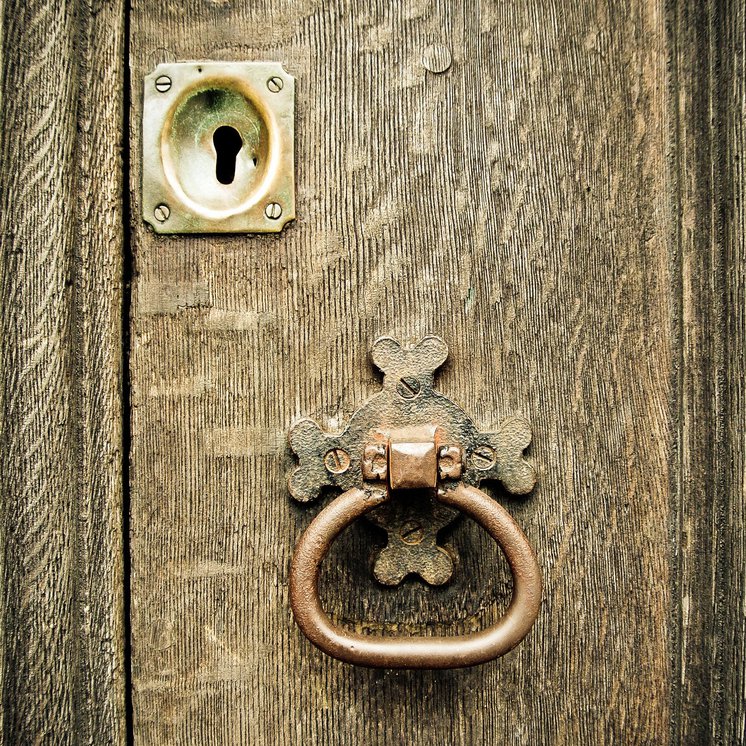 A typical Oxford door knocker. Credit: "Knocker & Keyhole" by KJGarbutt, licensed as CC BY 2.0, via Flicker.

The colleges and police took an understandably dim view of this sort of vandalism. Students who were found in possession of a stolen door knocker were forced to pay for not only the damage to the specific door from which the knocker came, but often also for any similar damage inflicted on college property in the preceding two or three terms! The high cost of this punishment might be what resulted in the craze eventually falling out of popularity.

Knockers in the fountain

Where did these pilfered knockers end up? Apparently, in many cases, the answer was the famous fountain in the centre of Christ Church College's Tom quad. According to G.V. Cox, university coroner, at some point not long after the craze had passed the foundation was drained to be cleaned and the college authorities were surprised to find a large number of door knockers and other items of college property including signs and other ornaments.