On 20 March 1873, the comparative peace of Banbury's North Bar Street was broken by a man's voice crying "I will murder you dead!".

A dispute over a bed

The man shouting was Richard Eden, who moments before had accosted a woman named Elizabeth Gunn and angrily demanded she return his bed. This confused Elizabeth as she had purchased the bed from Eden a full five years previously!

When Elizabeth tried to explain that she had purchased the bed fair and square, Eden grew furious. He produced a large knife or hook and began to hack at Elizabeth while she screamed and tried to defend herself, almost severing her hand in the process.

Thankfully Elizabeth managed to fight Eden off and flee the scene before he could carry out his threat of murdering her. Rather than flee himself, Eden walked into the nearby Windmill Public House (now the Thai Orchid restaurant) where he calmly told startled witnesses that they could fetch a policeman if they wished. 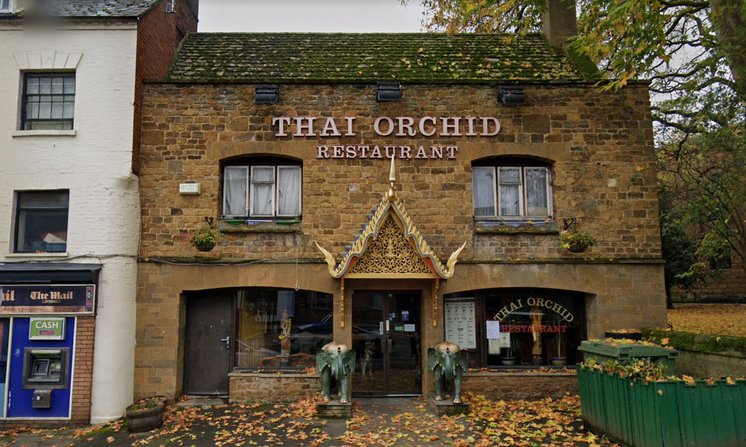 Richard Eden is arrested and tried

When the police arrived Eden made no attempt to resist arrest. He calmly handed over his weapon and allowed himself to be led into custody, commenting that he 'couldn't stand to be hung' and would prefer instead to be 'roasted'.

At his trial, his defense argued that Eden was not of sound mind, an argument seemingly backed up by the testimony that Eden gave in court. Eden claimed to be a bulldog and said that he had been persecuted by the people of Banbury for 'serving the Lord'. He went on to rant about the death of his wife at the hands of a drunken midwife, and to claim that he had only lent Elizabeth Gunn his bed and she had refused to give it back.

Despite Eden's rambling and incoherent words, a prison surgeon was summoned who disputed the defenses' claim that Eden was of unsound mind, claiming that he believed Eden to be completely rational.

Richard Eden was found guilty of wounding with intent to do grievous bodily harm and sentenced to twelve years of penal servitude.

Elizabeth Gunn was considered lucky to have escaped with her life. In addition to the deep wounds on her arms, she had injuries to her head, back and shoulders, including one blow to the head that had penetrated the temporal artery in her temple.