The Devil's Quoits ditch and its inhabitants

The Devil's Quoits are a Neolithic henge and stone circle that stands to the south of the village of Stanton Harcourt. 'Stanton' comes from the Old English meaning 'farmstead by the stones', hinting that the stone circle pre-existed the village.

The henge has been disturbed a number of times in recent history. The stone circle originally featured 36 stones, though many of these were removed during the medieval period, probably to be used as building materials.

The henge suffered more serious disruption during WWII when the site was levelled to allow the construction of an airfield.

However, more recently there has been a lot of work done to restore the henge and stone circle to its former glory. The remaining stones being re-erected, missing stones have been replaced with modern blocks, and the earthworks surrounding the circle were re-dug between 2002 and 2008. 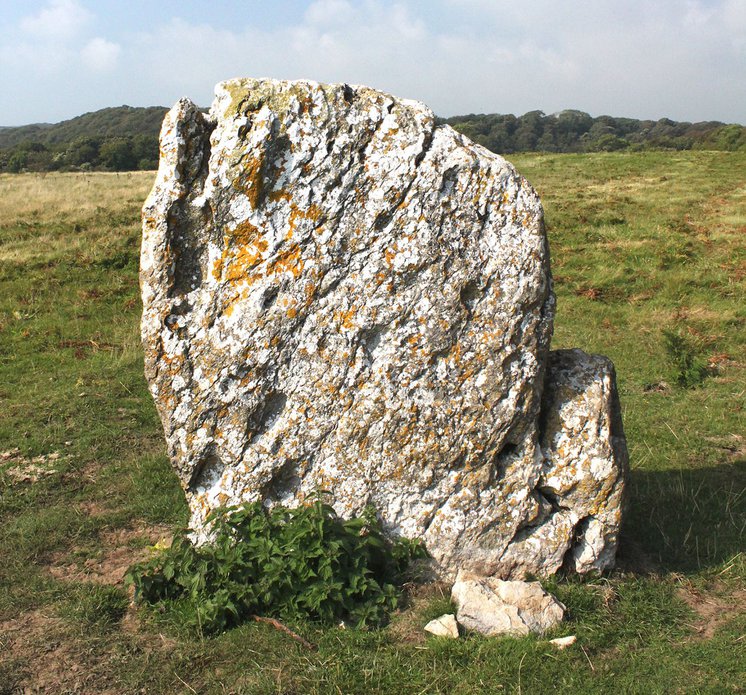 One of the stones that makes up the Devil's Quoits. Credit: umbrellahead56, licensed under CC BY 2.0, via Flickr.

The Legend of the Devil's Quoits

The name 'Devil's Quoits' comes from the legend that the Devil once played a game of quoits with a beggar in exchange for his soul. The pair sat on Wytham Hill, about 8 miles to the northeast, and flung their quoits down into the valley, the stones landing where they are today.

In an alternative version of the story the Devil was playing quoits alone on a Sunday, and upon being told that playing games on a Sunday was wrong, he threw his stones down in disgust at Stanton Harcourt.

According to the same story, one of the larger 'quoits' was removed to be made into a bridge, but the stone was always slipping, so it was returned to its original position.

This fits in with similar beliefs centred around the idea that stones from neolithic sites resent being moved, and will cause problems for anyone foolish enough to do so until the stones are returned!