The lines at Oxford Railway Station, circa 1969

The Oxford Rail Disaster of 1853

On 3rd January 1853, a series of misunderstandings led to one of the most deadly rail disasters in Oxford's history.

The stage is set for a tragedy

In January 1853, the Wolvercote railway tunnel was found to be in a dangerously poor state of repair and had to be closed while part of the tunnel was rebuilt. This caused headaches for the staff at Oxford Railway Station, who had to try and manage the same volume of traffic but with only one line open to accommodate it.

A passenger train was due to be leaving Oxford at 5:30 pm, and the train driver, Mr. Tanney, and its guard, Mr. Kinch, were impatiently awaiting the arrival of the coal train from Islip. They had been told by the Station Master, Mr. Blott that the coal train would need to have arrived at Oxford before the passenger train could depart northwards on the same line. 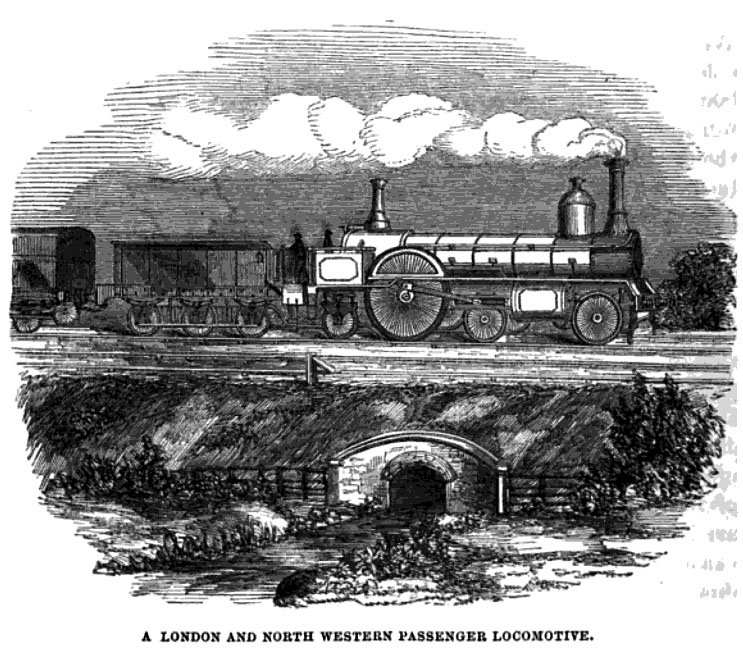 An illustration of a passenger locomotive of the type involved in the Oxford railway disaster, circa 1852.

At around the time that the coal train from Islip was expected, a train pulled into the station from the north. Mr. Tanney and Mr. Kinch assumed that this was the coal train they had been expecting, and without waiting for further confirmation, proceeded to accelerate the passenger train out of the station.

Unfortunately, the train they had seen pull into the station was not the coal train from Islip, but a service train being used as part of the repair work on the Wolvercote tunnel. The coal train was still powering its way southwards towards Oxford!

Attempts were made to alert the driver and guard to the danger, but to no avail and the train continued to gain speed.

About 1500 yards north of the station, the passenger train collided head-on with the oncoming coal train.

A scene of devastation

The destruction caused by the collision was terrifying. The passenger train was flipped upside down, its engine coming to rest in a ditch with the engine of the coal train on top of it.

According to an article in the Jericho Echo (March 1983), the second and third-class carriages were 'so smashed that scarcely two boards could be seen attached together' and the bodies of passengers were scattered far and wide, intermingled with burning wreckage.

All in all, 8 people lost their lives and 16 were seriously injured. Two of the dead were never identified and their bodies were cremated a week later.

In the inquest that followed, further details were given of the horrible injuries sustained by the victims of the disaster, including some bodies trapped underwater, others found in a state of near-nudity, and one body trapped near burning wreckage until the upper half of the torso was 'burned to a cinder'. 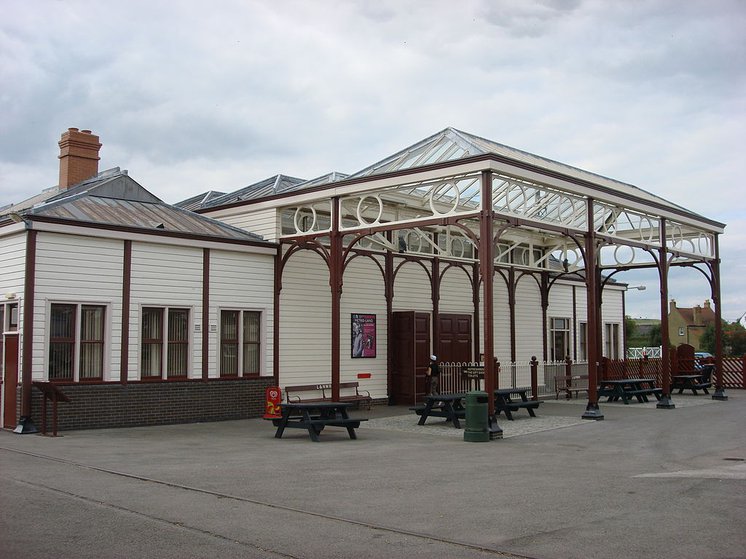 The aftermath of the accident

At the inquest, the blame for the disaster was attributed in part to the staff of Oxford station for not preventing the passenger train from leaving the station, and to the railway company in general for not providing special instructions on how to operate safely with only one line in service.

However, much of the blame was put on the shoulders of the guard Mr. Kinch, for both allowing his train to depart and for failing to alert the driver when it became apparent that they had pulled out of the station too soon.

The inquest concluded on 16th January with a verdict of manslaughter against Kinch, despite the fact that he had been so badly injured in the crash that he wasn't able to be present to give his side of events.

When Kinch was brought to trial at the March assizes, the jury took a more lenient view of Kinch's involvement in the accident, and he was acquitted.